A New Way to Look at Your Bucket List

Bucket lists don’t have to be for tomorrow.

Have A Question About This Topic?

The gig economy has been on the rise for years, for better or for worse. Of the 10 million jobs created in the US between 2005 and 2015, a staggering 94 percent were in the category of “alternative work,” meaning gig work or other temporary employment. 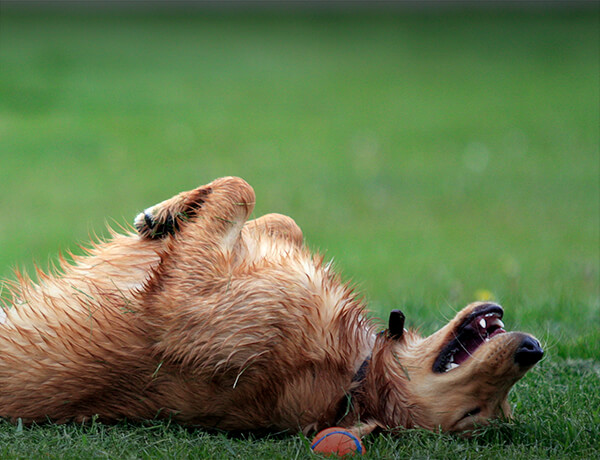 What's So Great About a Rollover?

Making a career move requires tough decisions, not the least of which is what to do with the funds in your retirement plan. 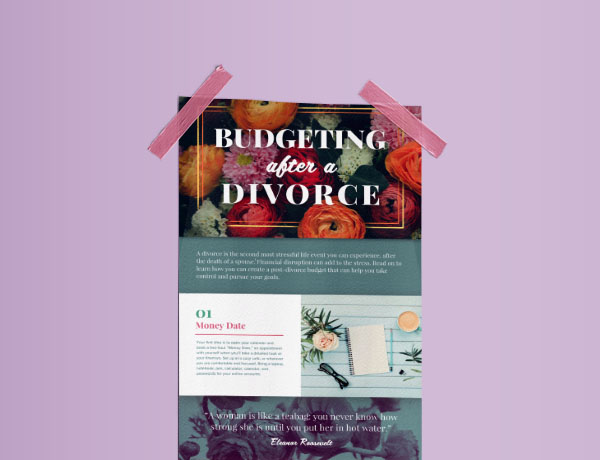 Budgeting After a Divorce

Divorce is the second most stressful time in a person's life. Here's some tips to get through it.